The spread of misinformation on social media is an alarming phenomenon that scientists have yet to fully understand. While the data show that false claims are increasing online, most studies have analyzed only small samples or the spread of individual fake stories.

My colleagues Soroush Vosoughi, Deb Roy and I set out to change that. We recently analyzed the diffusion of all of the major true and false stories that spread on Twitter from its inception in 2006 to 2017. Our data included approximately 126,000 Twitter “cascades” (unbroken chains of retweets with a common, singular origin) involving stories spread by three million people more than four and a half million times.

Disturbingly, we found that false stories spread significantly more than did true ones. Our findings were published on Thursday in the journal Science.

We started by identifying thousands of true and false stories, using information from six independent fact-checking organizations, including Snopes, PolitiFact and Factcheck.org. These organizations exhibited considerable agreement — between 95 percent and 98 percent — on the truth or falsity of these stories.

Then we searched Twitter for mentions of these stories, followed the sharing activity to the “origin” tweets (the first mention of a story on Twitter) and traced all the retweet cascades from every origin tweet. We then analyzed how they spread online.

Why would that be? One explanation is novelty. Perhaps the novelty of false stories attracts human attention and encourages sharing, conveying status on sharers who seem more “in the know.”

Our analysis seemed to bear out this hypothesis. Using accepted computerized methods for inferring emotional content from word use, we found that false stories inspired replies on Twitter expressing greater surprise than did true stories. The truth, on the other hand, inspired more joy and trust. Such emotions may shed light on what inspires people to share false stories. 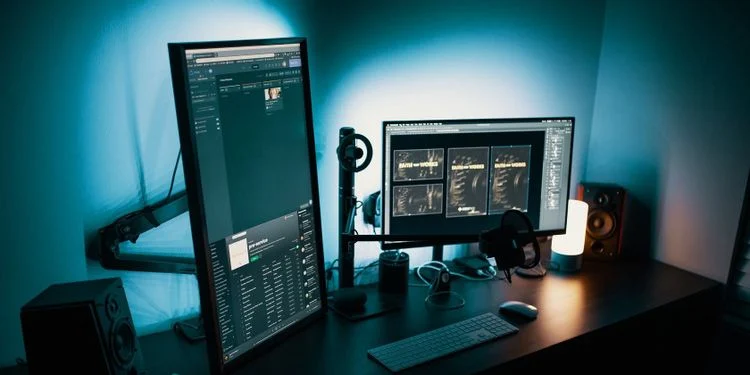